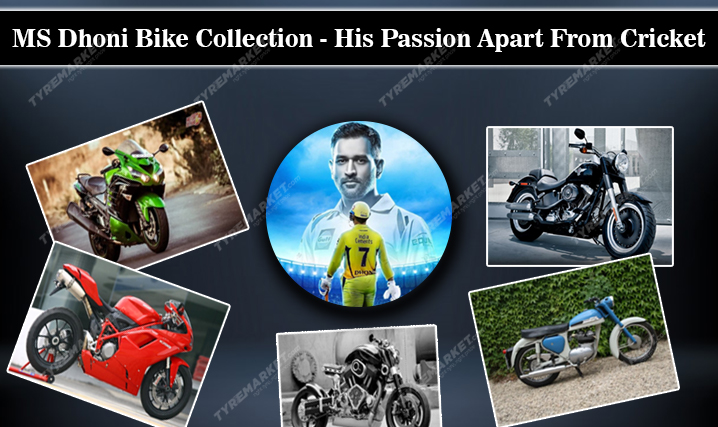 Apart from being blessed with a magical cricketing instinct, Mahendra Singh Dhoni is also a huge petrolhead. His collection of cars and bikes — which took over 20 years to build, is now valued at dozens of crores. Starting from the humble Yamaha RX-100 and 135 to the super-exclusive Confederate Hellcat, Dhoni’s 100+ bikes each have their own story, Let’s take a look at our top favourites: 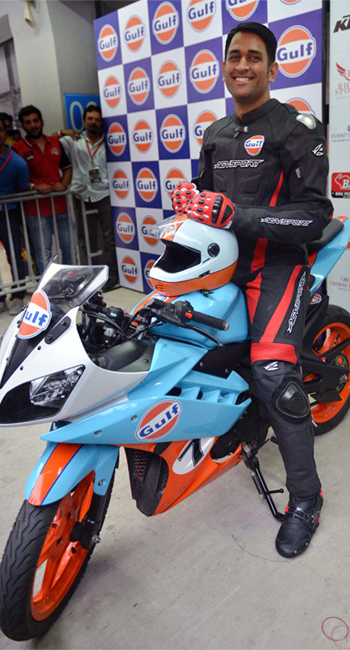 Once the world’s most powerful bike, MSD bought the Kawasaki Ninja H2 in 2018 for a rumoured INR 35 lakhs, It is powered by a 998cc, four-cylinder engine that puts out 200 bhp and 165 Nm of power and torque. The top speed is 200+ kph. It’s barely road-legal in India. 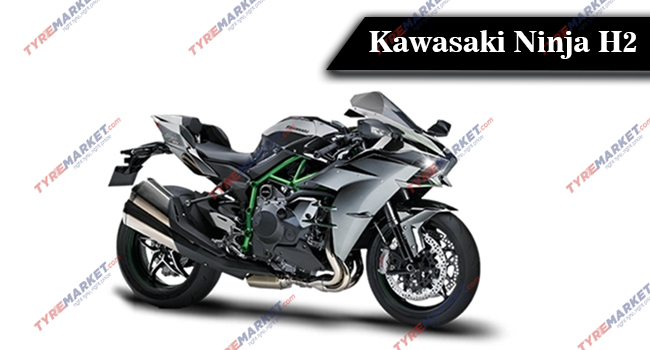 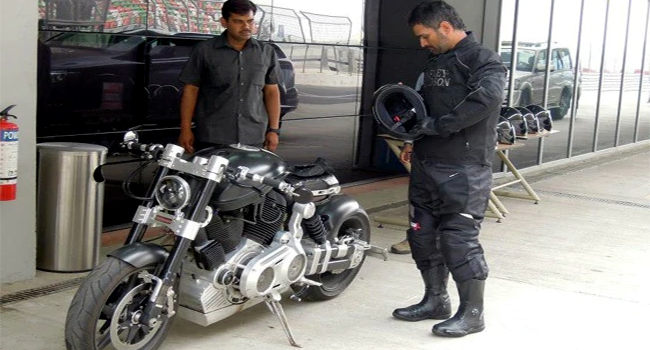 Made out of aircraft-grade metal and named after a lethal WW2 fighter plane, the Confederate X132 Hellcat cost MS Dhoni INR 47 lakhs in 2015. Everything about the bike is space-age. The wheel rims are made of carbon fibre to reduce weight, and the engine is a 2.2-litre V-twin. The front tyres are narrower than the rear for better aerodynamics The Hellcat makes 132 bhp and 200 Nm of torque. Only 150 were made, and Dhoni is the only one from South-East Asia to get his hands on one. 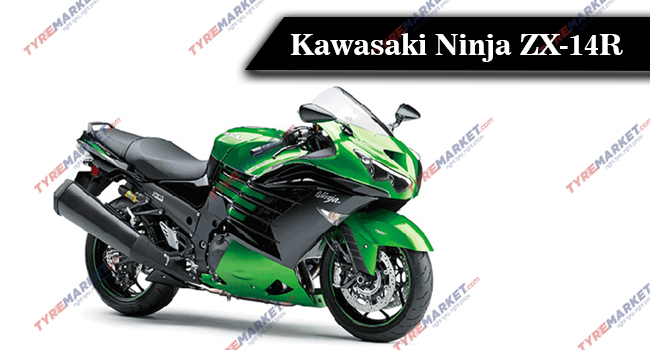 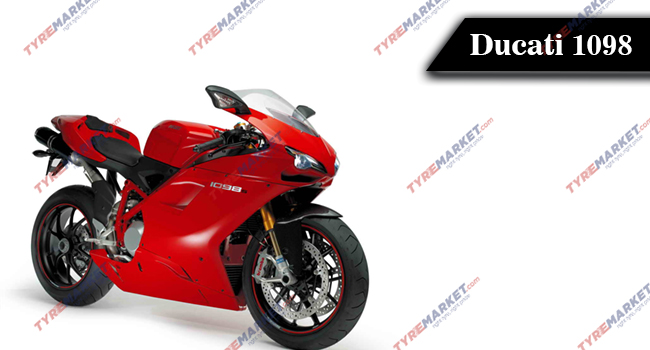 Every motorcycle collection has to compulsorily include at least one Ducati. Mahendra Singh Dhoni owns 1098, one of the most successful Italian superbikes to date. The bike is roughly 12 years old and remains the most powerful twin-cylinder production motorcycle in the world. The red beauty puts out 160 bhp and is as close to a race bike as you can possibly get. When Dhoni brought home his 1098, it cost nearly INR 20 lakh. 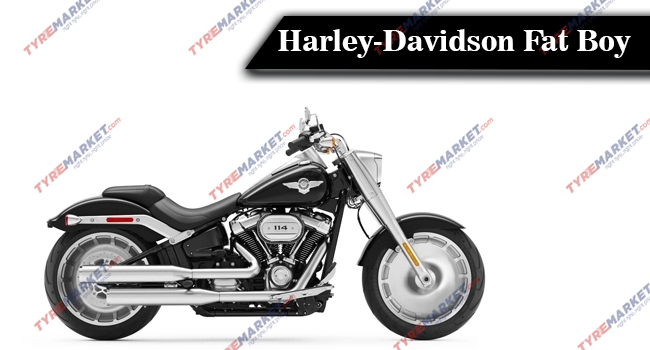 Dhoni’s Harley-Davidson Fat Boy is a previous-gen version that is powered by a 1690-cc air-cooled V-twin engine that makes a leisurely 80 bhp and 132.00 Nm. The Fat Boy set MSD back by INR 17 lakhs. He’s regularly seen riding this luxurious Harley while recuperating between series. 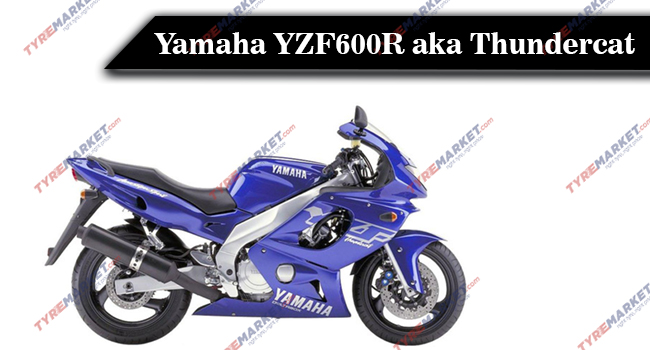 MSD bought the Yamaha Thundercat or the YZF600R in the 2010s when his career had begun to take off. In those days, Yamaha used to sell the YFF-R6, which was similar to the 600R. The Thundercat only put out close to 100 bhp, but it was renowned world-over as being one of the most comfortable sports-tourers one could buy. The Thundercat has since then been discontinued but still commands top value in the used bike market. 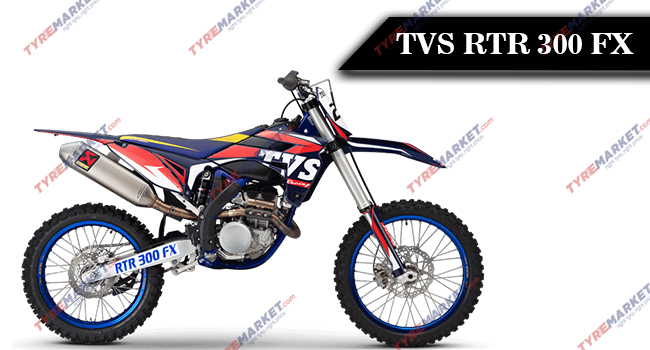 Captain Cool has been TVS’ brand ambassador for more than five years now, and as a result of the partnership, took delivery of a one-off TVS RTR 300FX dirt bike in 2014. The custom-made dirt bike is used by the TVS rally team. Dhoni’s never been spotted riding one, but that’s because it’s not road legal. You’d have to take it to an off-road track or an adventure trail to ride one. 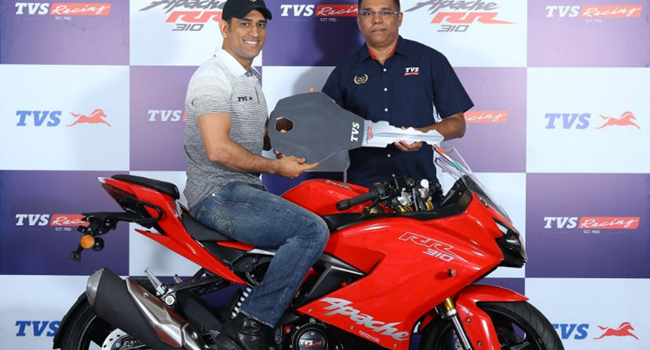 Dubbed the Akula when it was launched at the 2016 Delhi Auto Expo, the TVS Apache RR310 is also a part of Dhoni’s collection. The 310-cc engine is BMW-designed, but the rest is all TVS. The TVS Apache RR310 costs INR 3 lakh and has a top speed of nearly 200 kph. 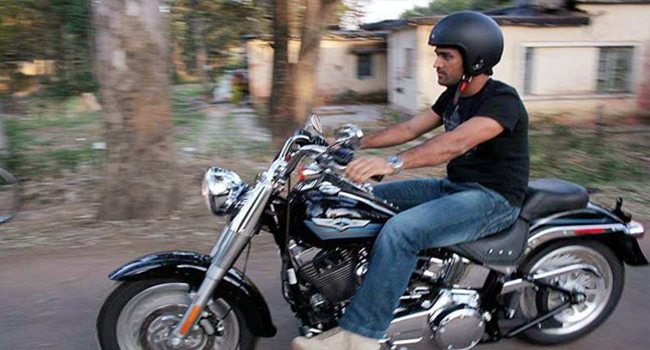 The Norton Jubilee 250 was designed in the 1950s to celebrate a change in UK traffic laws that allowed 250cc bikes to come under the learner category. It was the smallest bike ever made by the British manufacturer. Only 5000 were built, so when Dhoni bought one in 2014, it’s most probably through a private auction. Bikes of this vintage demand a lot of TLC, which also means Dhoni would have to be an expert mechanic to keep the Jubilee 250 in mint condition. 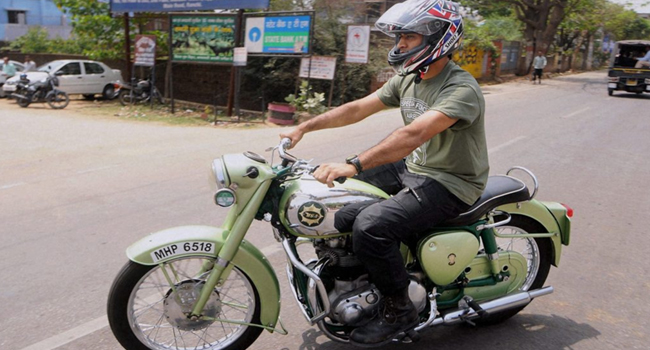 The BSA Goldstar is an iconic motorcycle that was built between 1939 and 1973. It was sold in a variety of configurations, with engines ranging from 350 to 600cc in size. The one that MS Dhoni has is a 500-cc-type, with a single-cylinder engine putting out 48 bhp. The BSA Goldstar was the first motorcycle ever to break the 160 kph speed mark. Today, used Goldstars can cost up to INR 7 lakhs, depending on the vintage.

The Yamaha FZ1 was launched in India in 2010. It’s a naked version of the R1 and makes 148 bhp and 106 Nm of power and torque from a 998cc four-cylinder engine, Mahendra Singh Dhoni bought the bike in 2012, for a rumoured INR 12 lakhs. The FZ1 has been discontinued in India but still sells very well abroad. 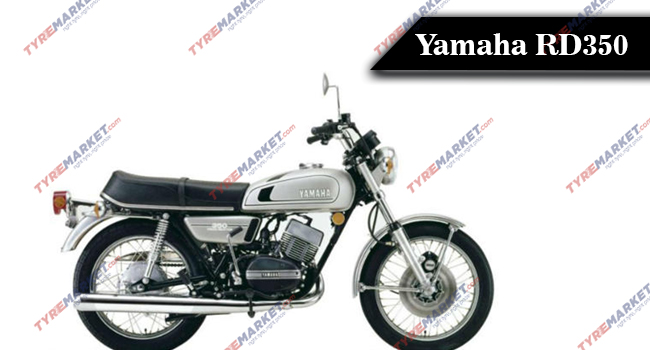 In 2013, Dhoni revealed that his first motorcycle was the famed Yamaha RD350. The RD350 is powered by a 350-cc two-stroke engine that makes 40 bhp and has made an appearance in many Bollywood superhits. The RD350 is famed for its instant acceleration and is also called the ‘widowmaker’ because at the 170 kph top speed, the brakes are of little use. MSD bought his first RD 350 for INR 4.500. Since then, he’s brought home many more two-stroke bikes. 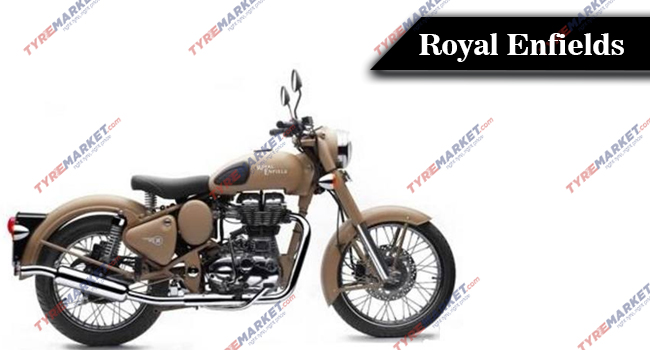 In India, Royal Enfields are considered the alpha bike. Needless to say, Mahindra Singh Dhoni has every variant of new and old REs sold from 1980 onwards. The exact number is unknown because Dhoni is very protective of his toys.

Apart from the list, he also owns Suzuki Shoguns, Yamaha RX-100s, RX-Zs, and a Hero Karizma ZMR. MS Dhoni has one of the biggest private motorcycle collections in the world.