Want to learn about the highest-selling Maruti vehicle in the past year? You have come to the right place. Read on ahead … 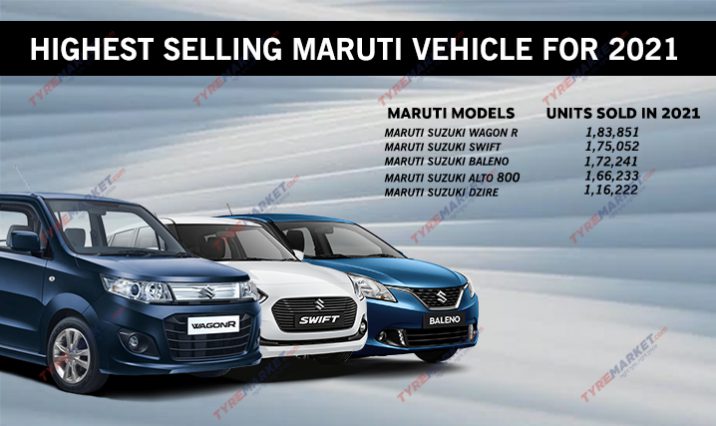 Like in every successive year, Maruti Suzuki India (MSI) posted a tremendous sales record in 2021, securing eight positions out of ten highest selling cars in the past year. We have listed down the five highest-selling Maruti vehicles in 2021: 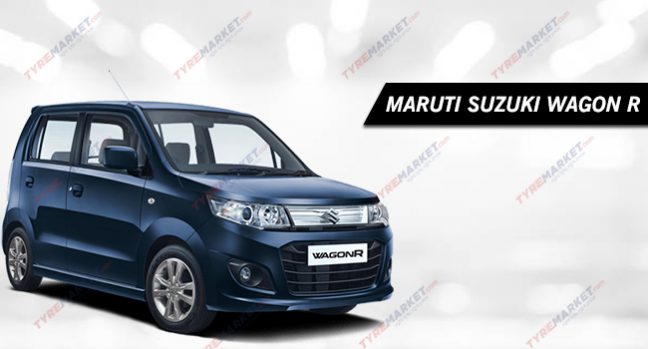 The original tallboy hatchback from Maruti secured the position of the best-selling car in India throughout 2021. Maruti sold 1,83,851 units of Wagon R in India in 2021, which is much more than the sales of many carmakers combined. 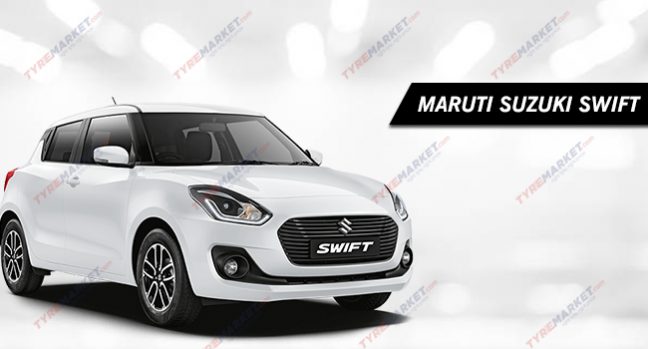 One of the most loved compact hatchbacks in India, the Maruti Swift has ranked second in the list of highest selling Maruti vehicles. A total of 1,75,052 units of Swift got sold throughout India, which is a testimony to the fact that the Swift is still very popular in India despite the arrival of newer models.

The Maruti Swift is currently in its third-generation avatar and is available only with a single-engine option of a 1.2-litre four-cylinder petrol engine. Offered with both 5-speed manual and 5-speed AMT transmission options, this Dualjet engine produces 90 bhp of maximum power and 113 Nm of maximum torque. 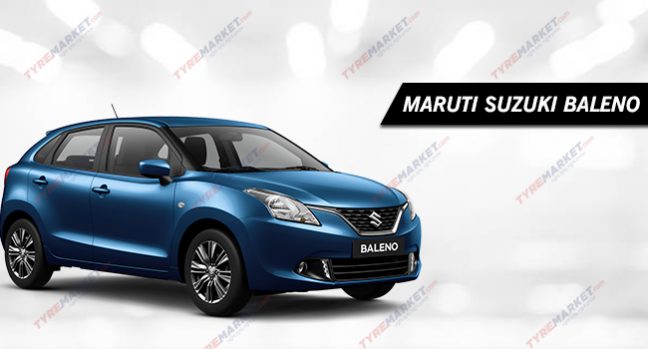 The Baleno has been the star performer of Maruti Suzuki’s premium retail chain of NEXA outlets. Despite remaining more or less unchanged since its inception in India, the Baleno is still going strong. Maruti sold a total of 1,72,241 units of Baleno, due to which it finished a close third behind the Swift.

In its latest BS6 avatar, the large premium hatch is sold as a petrol-only choice. The powertrain option is a 1.2-litre four-cylinder petrol engine, which produces 83 bhp of maximum power and 113 Nm of maximum torque. Two transmission options of 5-speed manual and CVT are being offered in the Baleno. 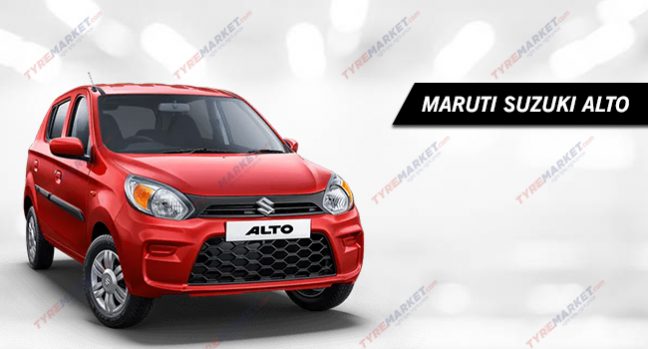 The most affordable passenger car from Maruti in India, the Alto is available with a 0.8-litre three-cylinder petrol engine. Available with a 5-speed manual gearbox as standard, this engine churns out a maximum power output of 47 bhp and a maximum torque output of 69 Nm. 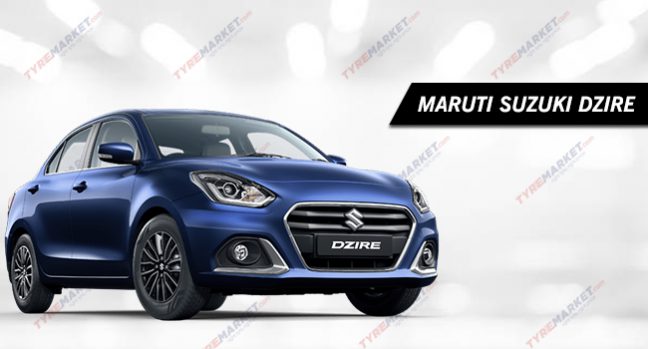 The fifth highest-selling Maruti vehicle in India for 2021 was the Dzire. What was born as a sedan derivative of the Swift hatchback, the Dzire received a completely new identity with the current third-gen model. Maruti sold a total of 1,16,222 units Dzire in 2021.

Like the Swift, the Maruti Dzire is now available only with a 1.2-litre four-cylinder Dualjet petrol engine, which features an idle start-stop system. This engine pumps out 90 bhp of power and 113 Nm of torque and is offered with the gearbox choices of 5-speed manual and 5-speed AMT.

Which is the best selling Maruti car in India?

For Maruti Suzuki in the year 2021, the Wagon R has turned out to be the best seller car in the passenger car segment with sales of 1,83,851 units.

Which is the highest-selling car in 2021 in India?

With impressive sales of 1,83,851 units, the Maruti Wagon R has been the highest-selling car in 2021 in India.

Which are the top five most selling cars of Maruti Suzuki in 2021?

The list of top five most selling Maruti cars in 2021 starts with Maruti Wagon R taking the top spot followed by Maruti Swift at second and Maruti Baleno at third, while the Maruti Alto 800 and Maruti Dzire shared the fourth and fifth spot respectively.