Here you will learn about the Best Selling Cars in India along with their features which are available to purchase under Rs. 5 lakhs. 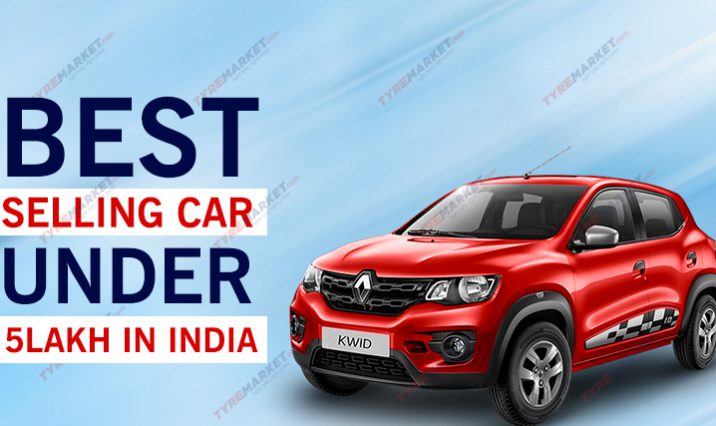 The choices in the cars entry-level sub-5 lakh category are limited, but we have five different names in the list, and one clear winner as the best selling car under 5L in India.

The Indian car market has become much more mature than ever before, with more well-equipped and decently powerful offerings in the small car space. However, a majority of first-time owners in smaller towns and rural areas still look out for entry-level cars below the Rs 5 lakh mark. Reasons? They are cheaper to buy, cheaper to run and cheaper to maintain. 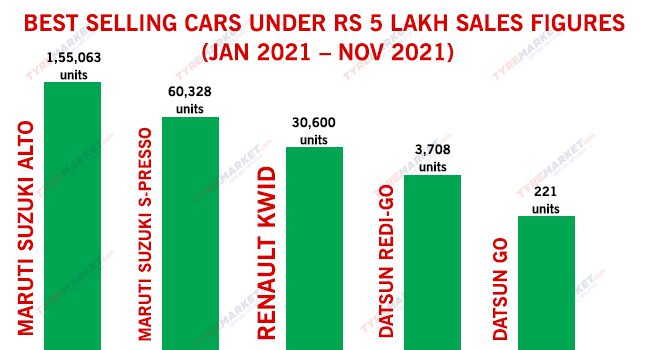 Here’s a complete list of all the five different cars available on sale below this mark, and one renowned name as the best selling car under 5L in India: 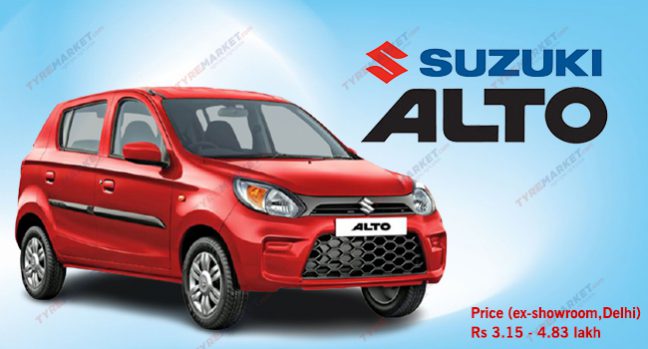 Maruti Alto has remained one of the highest selling cars in the Indian car market for the last two decades now. Despite the arrival of more premium offerings by the leading carmaker in the compact car segment with more urban buyers shifting towards them, Alto continues to hold its supremacy in the smaller towns and villages where it remains an undisputed choice for first-time car buyers. The Alto is now available solely with a 0.8-litre three-cylinder petrol engine, which produces a maximum power output of 48 PS and a peak torque output of 69 Nm. The car is available only with a 5-speed manual gearbox as standard. 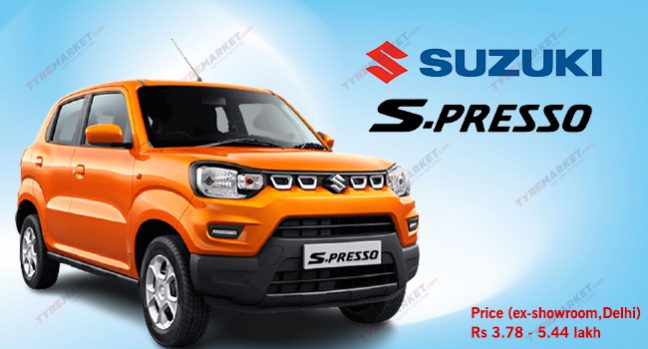 Maruti S-Presso was launched as a direct rival to the Renault Kwid, which is evident by its SUV-esque design. The mild body cladding, high riding stance and quirky design language make the S-Presso a unique offering from Maruti Suzuki for those who want something more over the Alto. The S-Presso was launched as a replacement model of the Alto K10 and is available with a 1.0-litre three-cylinder petrol engine. Offered with both the transmission choices of a 5-speed manual and 5-speed AMT, the engine makes 68 PS of maximum power and 90 Nm of maximum torque. 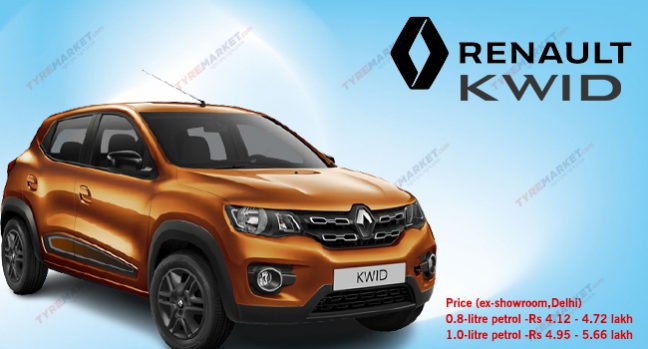 To challenge the supremacy of Maruti Alto in the entry-level car category, Renault launched the very capable and promising Kwid. The SUV-like styling and youthful features like a digital instrument console and touchscreen infotainment system were some things that were never seen before in a cost-effective category. In its latest iteration, the Kwid gets daytime running LEDs, a rear armrest and a rear camera as additional features. There are two engine options – 0.8-litre petrol, which makes 54 PS of power and 72 Nm of torque and 1.0-litre petrol, which produces 68 PS of power and 91 Nm of torque. 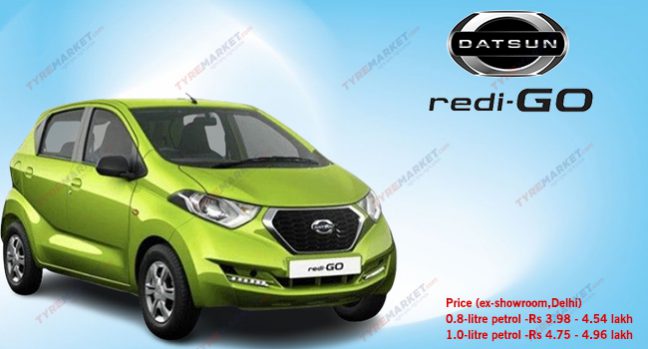 Datsun Redi-GO is a distant cousin of the Renault Kwid, as both of them share the same platform and engine options. However, the Redi-GO gets a completely different design in and out, with the overall look being that of a tall-boy hatchback with a rounded design language. The facelifted version of the Datsun Redi-GO got contemporary features like a touchscreen infotainment system and LED daytime running lights and fog lamps. The engine options, 0.8-litre petrol and 1.0-litre petrol have been shared with the Kwid in the same state of tune. 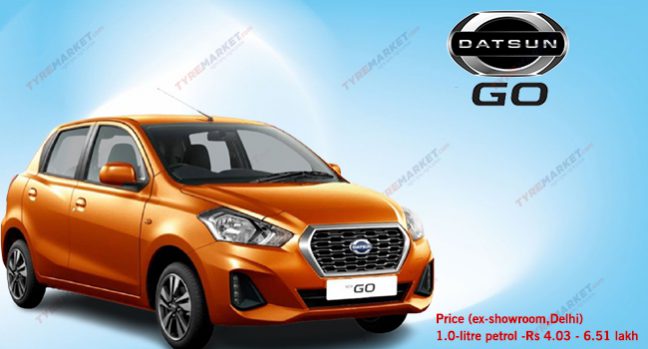 Datsun Go is the last name on this list and one of the least selling cars in the Indian car market. Despite existing in a volume-oriented segment, the total sales of Go in this year stands in a triple-digit figure only. However, with the facelift, Datsun tried to make the Go look and feel more appealing, with new-age features like a touchscreen infotainment system and rear power windows. The Datsun Go sources its power from a 1.2-litre petrol engine, which pumps out 68 PS of maximum power and 104 Nm of torque. It is the most affordable car in India to get a CVT gearbox as an option.